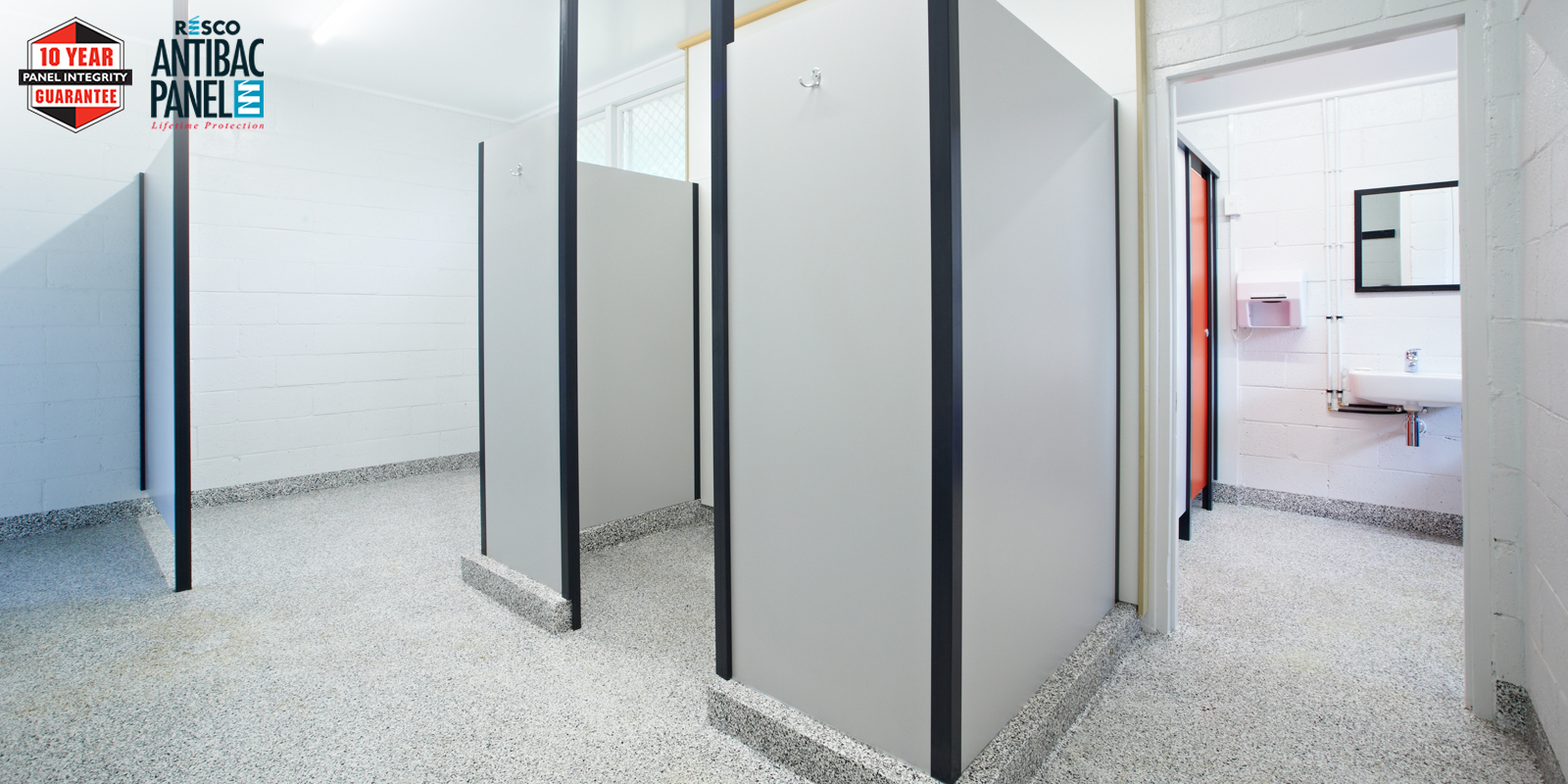 Club president George Chambers says the use of Resco’s products as part of the “total transformation” of the club’s 1950s ablution block guarantees the facilities will stand up to their year-round patronage and ensure the voluntarily-run club receives value for the spend of their hard-earned fundraised money.

The Cambridge Athletic and Harrier Club property has outdoor athletics areas supported by a complex which includes the refurbished ablution blocks, a lounge and a kitchen. In addition to being used from September through until April by the athletics division of the club and from April through until August by the harrier members, the club also hosts school athletic meetings, regional athletic club administration meetings and is used as a camping base for groups staying to participate in sporting events like rowing at Karapiro and cycling at the Avantidrome.

“We are very happy with the end result, we have gone from old and uninviting changing sheds to light and bright,” says George, who drove the project and prior to beginning visited numerous other sporting facilities featuring Resco products. “It’s exactly what we wanted and quite a dramatic change.”

The interior of the separate male and female areas have been stripped with only the long bench seating along the walls retained. Costly-to-run large electric hot water cylinders have been removed and the complex has been connected to gas mains for hot water, cooking and heating.

There are now three toilets (including one accessible) and two showers in the female area and in the male section there are two toilets and a large shower area containing three shower heads.

Resco product specialist Troy Henriques points out: “With the high traffic they experience so frequently on every sports day, and the groups staying there, our tough Storm partitions with our Multicom wall lining, all containing Resco’s anti-bacterial and anti-graffiti properties, are ideal for the club.” 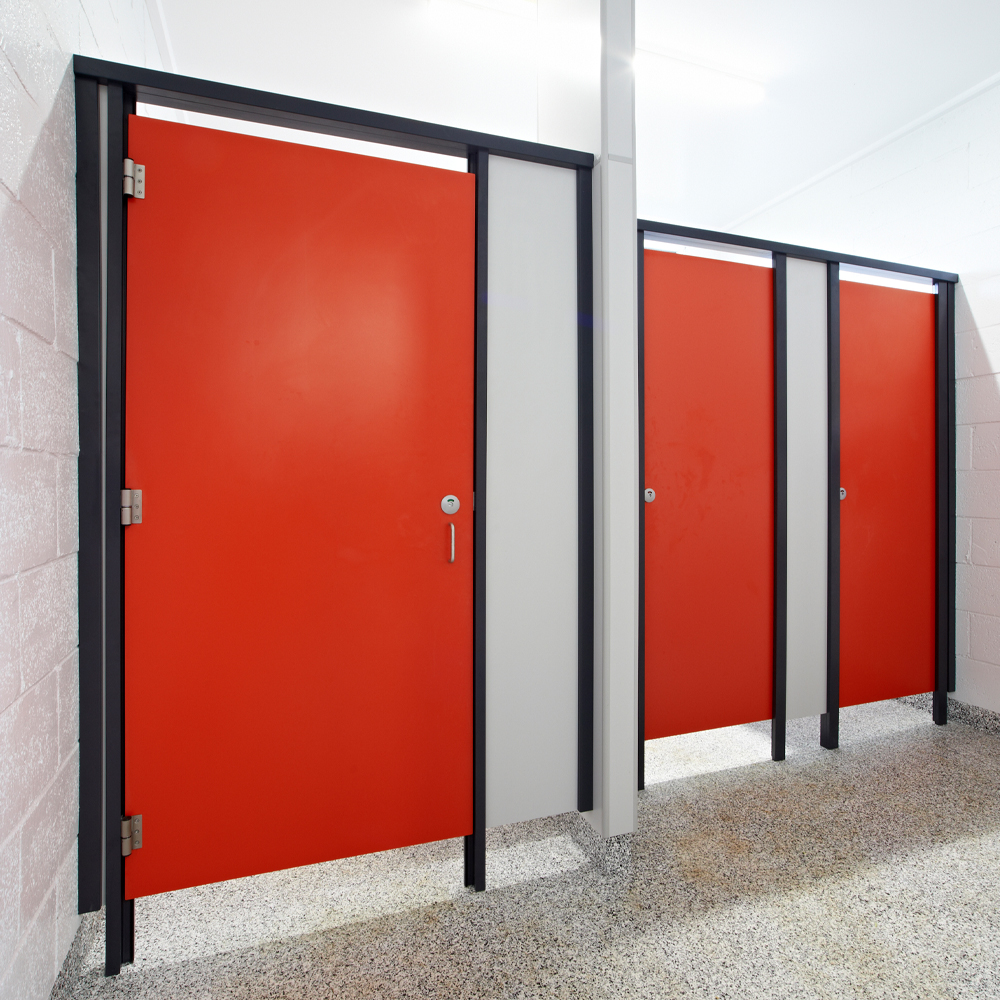 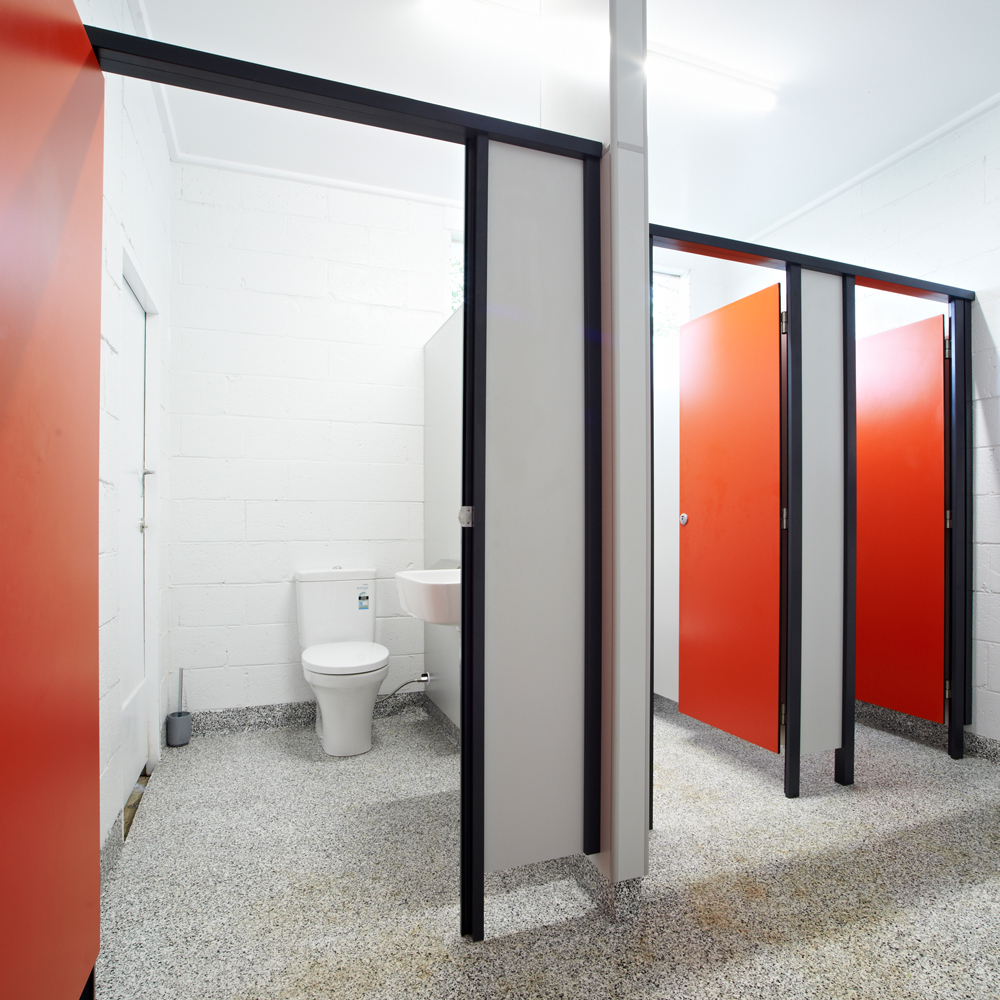 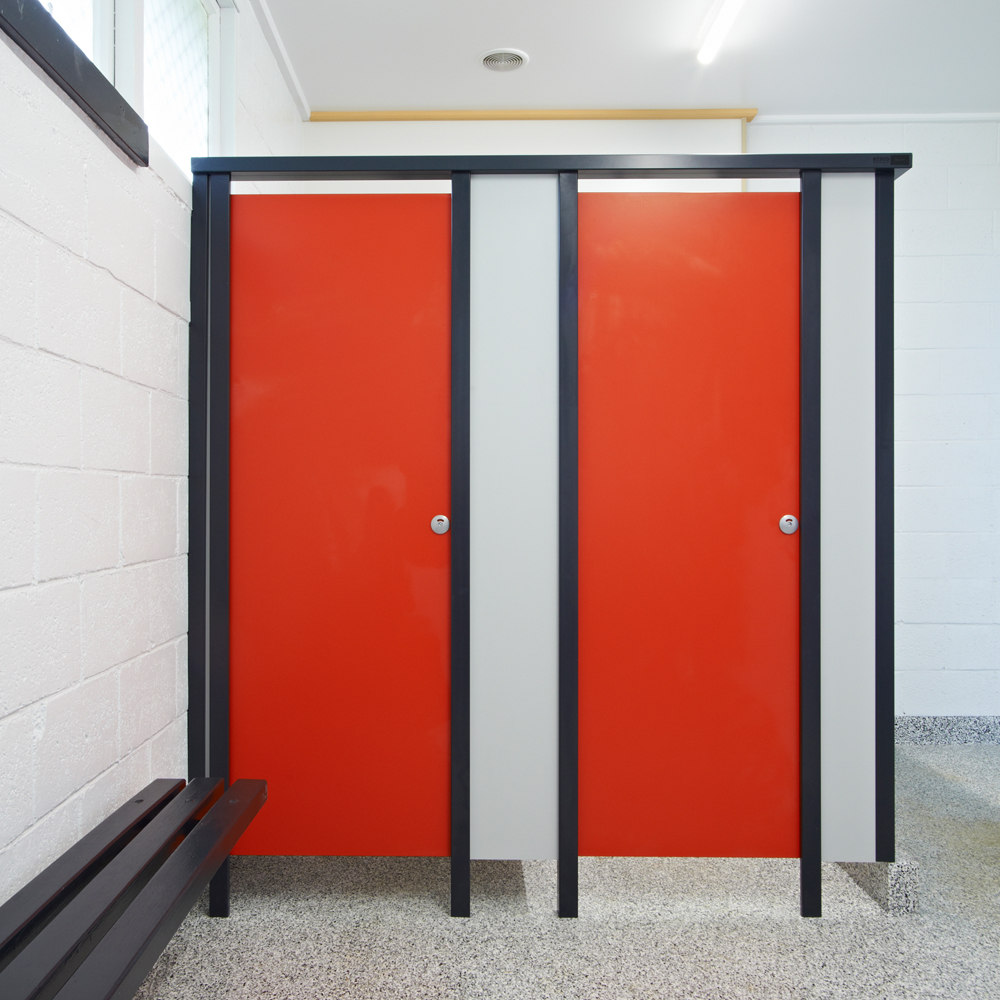 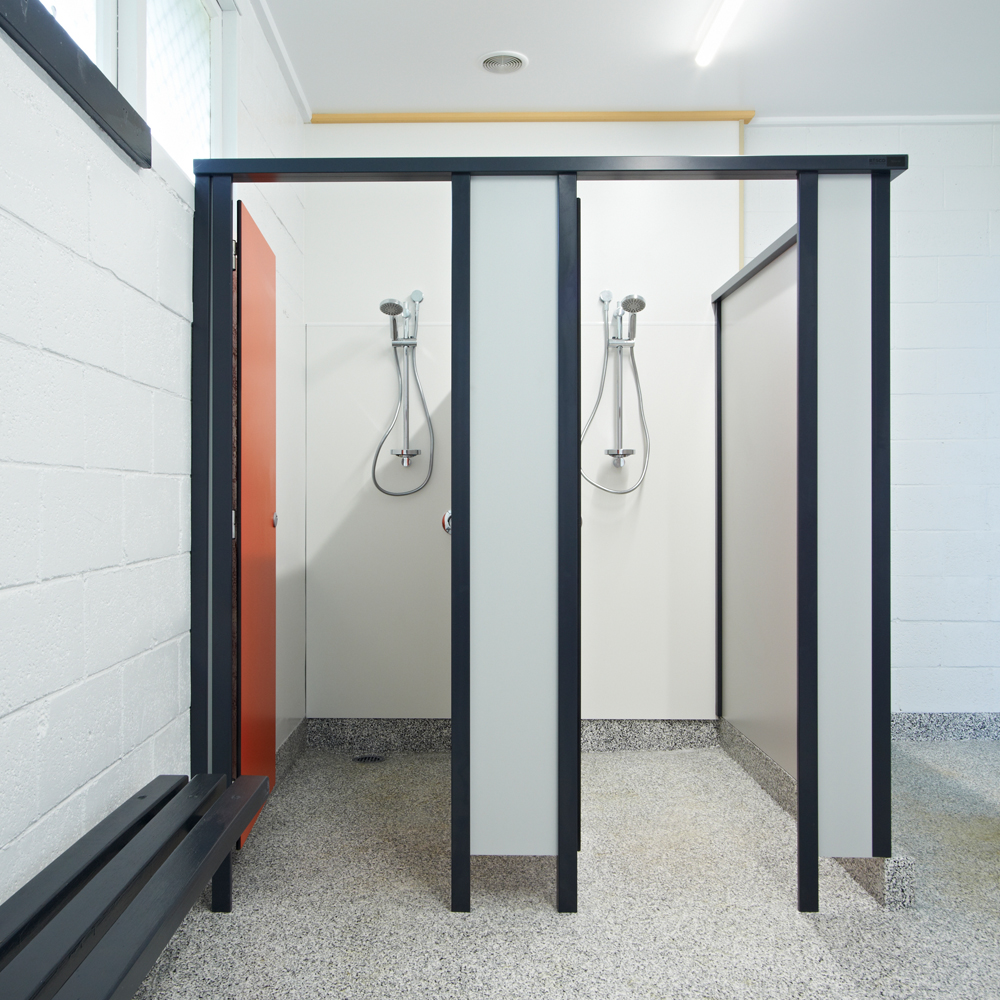